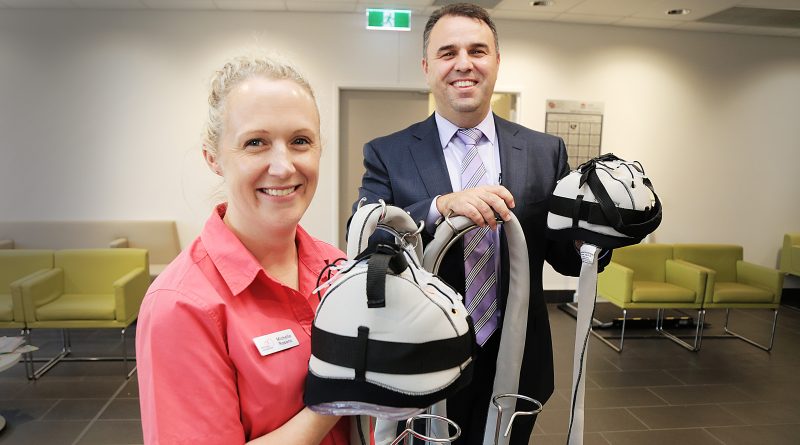 Hair loss in patients undergoing chemotherapy at Blacktown Hospital could be a thing of the past, thanks to a new machine, donated this week by the hospital’s auxiliary.

Blacktown Hospital’s Cancer and Haematology Centre is the first facility in western Sydney – and one of few public hospitals in NSW – to house a Paxman Cooling Cap system for chemotherapy patients.

The machine was this week installed in the cancer centre, courtesy of a generous donation by the hospital’s long-serving auxiliary volunteers.

The treatment system uses a cold cap to cool the scalp, preserving a patient’s hair – and their self-confidence – during chemotherapy.

Blacktown Hospital Cancer and Haematology Centre manager Leanne Watson said the machine would be a game-changer for chemotherapy patients.

“Hair loss can affect how a person feels about themselves and many patients are reluctant to have chemotherapy because they’re worried about losing their hair,” she said.

“This treatment uses a frozen cap that’s worn tightly on the head before, during and after a chemotherapy session; it is administered via tubes filled with coolant that chill the cap and limit the chemotherapy getting to the hair follicles – without increasing the chances of the cancer returning.”

The hospital’s cancer and haematology centre nurses are now being trained to use the machine, before it is available to patients later this year.

“We are so grateful to the auxiliary – we know many members are cancer survivors so they had a personal connection to raising funds for this piece of equipment,” she said.

“The auxiliary’s ongoing and long-term support has enabled us to enhance the quality of care for our patients.”

The auxiliary also recently donated a bladder scanner, worth $8700, to the hospital’s cardiac unit. 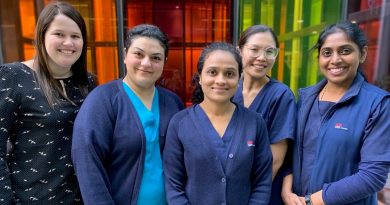 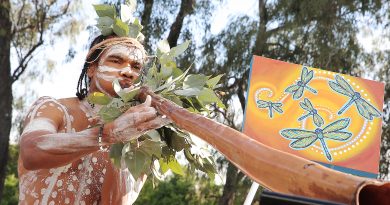 Are you our next Aboriginal health leader? 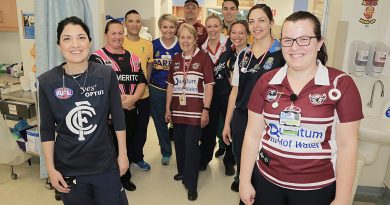