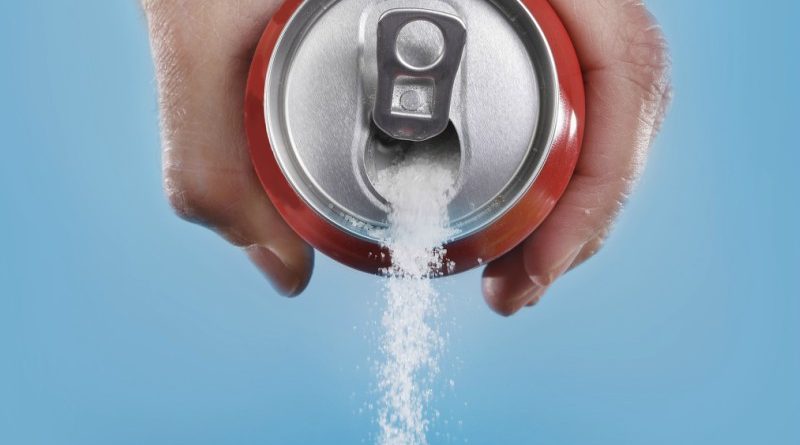 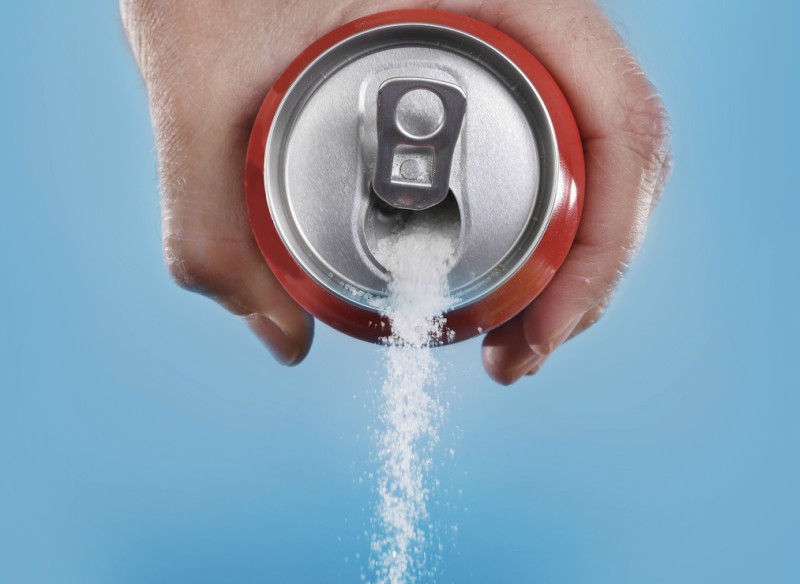 Westmead Hospital’s Rethink Your Drink trial has now been running for more than two months – and positive feedback about the initiative has continued to flood in!

Nearly 1000 people completed the survey – and the feedback was overwhelmingly in favour of the trial.

Here’s a taste (pun intended!) of the feedback received:

“This has helped in reducing my soft drink consumption.”

“Removing sugary drinks from sale in the hospital is a great move to prevent/fight diabetes and more.”

“I think this is a great initiative. We were very upset when the drink machine initially came because it encouraged our clientele to buy sugary drinks/juice – this is what we needed!”

“100% support the removal of sugary drinks. I believe people have little idea how much sugar is in soft drinks. I have since cut out sugary drinks due to gestational diabetes – best thing I’ve done.”

“Strongly agree – not only with sugar, but with all dietary health. A hospital should promote healthy eating always.”

“Thank you for improving the health of both the employees working at Westmead Hospital and the patients who visit Westmead Hospital. I have been more focused on drinking more water after seeing all the flyers.”

We want to thank everyone who has offered feedback so far – we still want to know what you think about the trial, why you support it (or don’t!) and how you think we can improve.

We want to thank Zouki, Coca Cola Amatil (who fill the vending machines), Westmead Hospital volunteers and the newsagency for continuing to back this campaign, along with the various Westmead Hospital staff and departments who have showed their support. 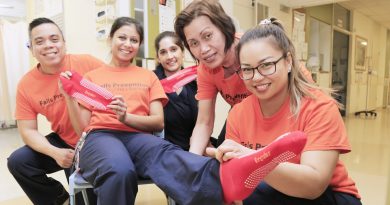 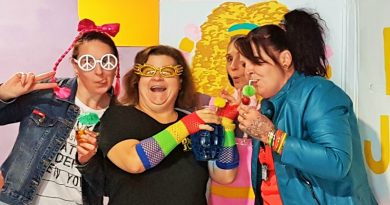 Have a blast and support Blacktown Hospital: trivia night tomorrow 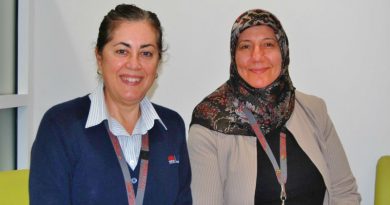 The wind beneath our mums’ wings