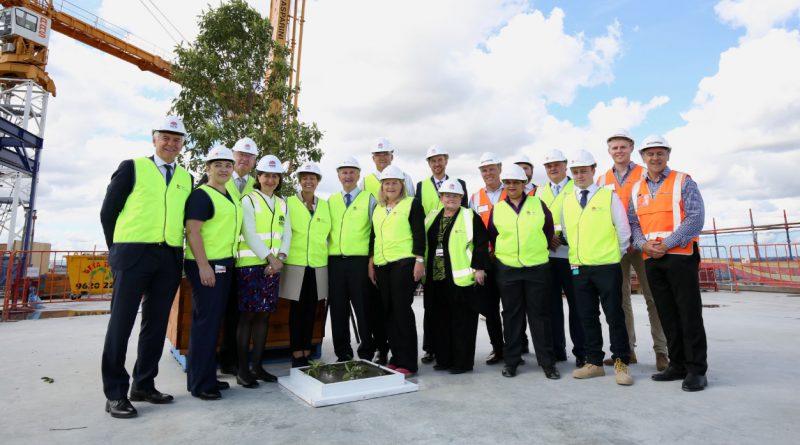 A baby boom in Western Sydney will be supported by the expansion of maternity, birthing and paediatric services, as part of a $700 million redevelopment of Blacktown and Mount Druitt hospitals.

“This year Blacktown Hospital surpassed all previous records with more than 330 births recorded in a single month, which is why birthing, newborn care, maternity and paediatrics are such a critical part of the expansion project,” Ms Berejiklian said.

More than 1100 babies have been born at Blacktown Hospital so far in 2018, a 9.2 per cent increase from the same period last year.

On average, 63 babies are born each week at the hospital.

“The new facilities include new birthing rooms, most with birthing pools, expanded newborn care for babies who need extra support, and new paediatric services including wards with comfortable carer zones so a parent can stay overnight.”

“A new paediatric service with dedicated emergency department facilities will also support the growing demand for services in Western Sydney, avoiding travel to Westmead for families in Blacktown, Mount Druitt and surrounding suburbs,” she said.

Mr Hazzard said the $700 million expansion will significantly boost services for mums and bubs in the area.

“The expansion continues to transform Blacktown into a major hospital for the region, providing treatment close to home for the booming Blacktown community,” Mr Hazzard said.

Since 2011, $4.9 billion has been committed to first-class health infrastructure in Western Sydney.

“We have added more than 9000 nurses, doctors and midwives to the public health system – something our strong economic management means only we could deliver,” Mr Hazzard said.

The new building, due for completion in 2019, will include:

The new multi-storey car park expansion was completed in February this year. 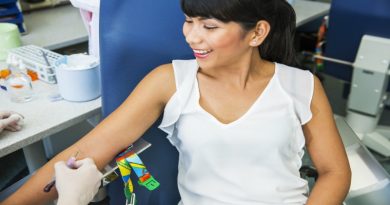 Roll up your sleeves and save lives 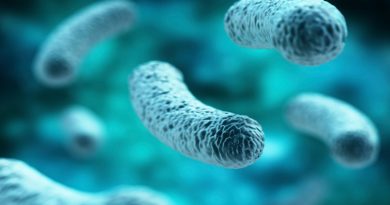 18 Sep, 2018, 9:53 am Siobhan Fogarty Comments Off on Legionnaires’ warning for Lidcombe area 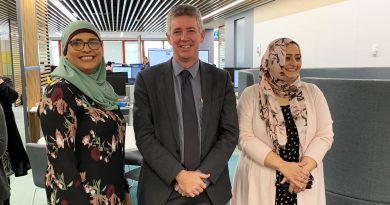