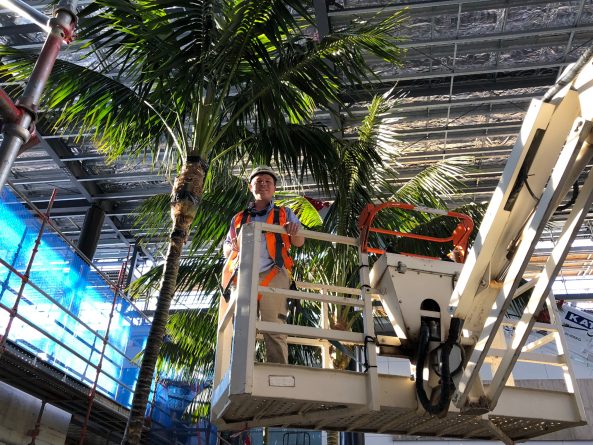 Workers on the Blacktown Hospital construction site could be forgiven for thinking they had washed up on a tropical island after three 11-metre high Howea palms were craned into the main atrium courtyard this week.

The operation took two cranes, a snorkel lift, 44 tonnes of soil and about 10 expert staff to very delicately manoeuvre the three 1.5 tonne mature palms into position.

“The new building has a stunning three-storey atrium which will be flooded with light, and a void down to the emergency department level which will connect ED to the main entry level,” said health infrastructure project director Chris Horton.

“A space of that scale called for lush, dramatic plants and the Howea palms were chose for their foliage and height, as well as for the effect.

“As you walk down the open stairs from main entry to emergency, it will feel like you’re descending from the treetops to the ground.”

Construction is progressing so rapidly that the trees had to be delivered now, twelve months ahead of opening.

“Once the roof is completed, the palms would have been too tall to bring into the hospital so they had to be lifted by tower crane through the atrium roof before it closed,” Chris said.

Another crane took over from there, lowering the carefully wrapped palms down into level 2 of the courtyard where landscape contractors were waiting to plant them into their final locations.

The landscaping will be completed next year closer to the opening of the new building in mid 2019. 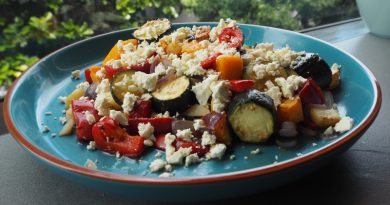 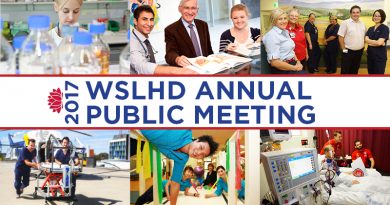 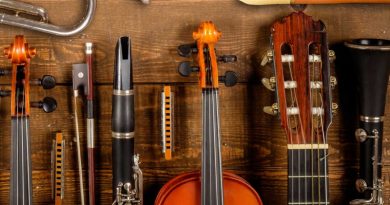 Striking a chord with mental health