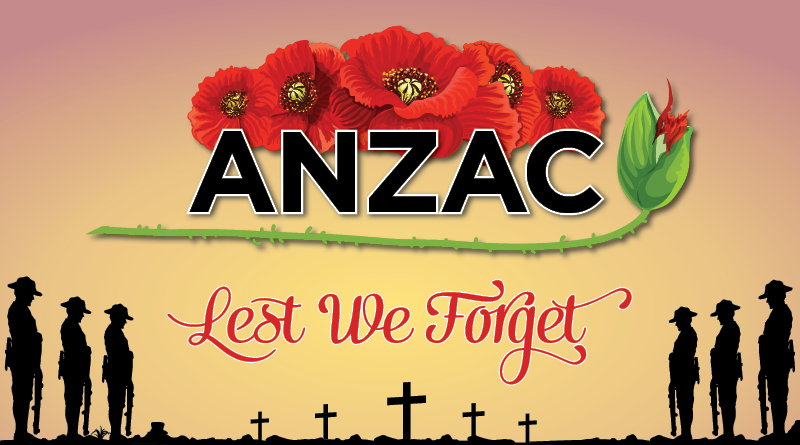 Each year on April 25, the nation stops to remember those who have given life and limb to defend our freedom.

The date commemorates the Gallipoli landing by Australian and New Zealand Army Corps (ANZAC) in 1915; a disastrous campaign that came to define the ‘Anzac spirit’ of courage, camaraderie and sacrifice in the face of overwhelming odds.

Since WWII it has been observed as a day to pay tribute to all Australians and New Zealanders who have served and died in wars, conflicts and peacekeeping operations.

In the lead-up to the public holiday, Western Sydney Local Health District (WSLHD) will be holding Anzac Day memorial services at four hospitals.

WSLHD chief executive Graeme Loy has invited staff and the general public to attend one of the services.

“It’s a national day of remembrance when we pay our respects to all Australians and New Zealanders who served in the Gallipoli Campaign, and all those who have served and died in wars, conflicts and peacekeeping operations.

“It is also a time for us to pay tribute to all of the doctors and nurses who demonstrated great courage and compassion in caring for the sick and wounded during periods of war.” 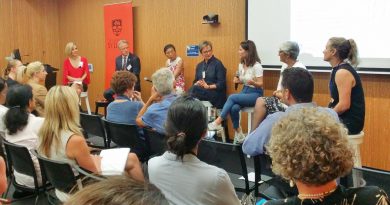 Girls in science: challenges and achievements

12 Feb, 2018, 2:03 pm Sia Anthopoulos Comments Off on Girls in science: challenges and achievements 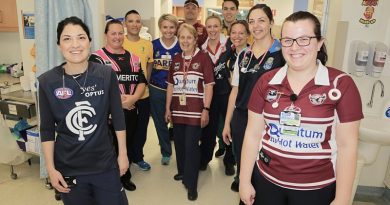 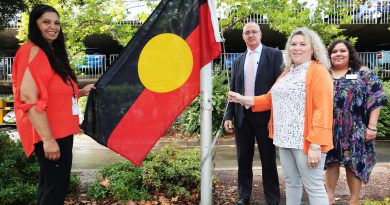 Recognising the past during Reconciliation Week

24 May, 2019, 4:14 pm Harrison Vesey Comments Off on Recognising the past during Reconciliation Week