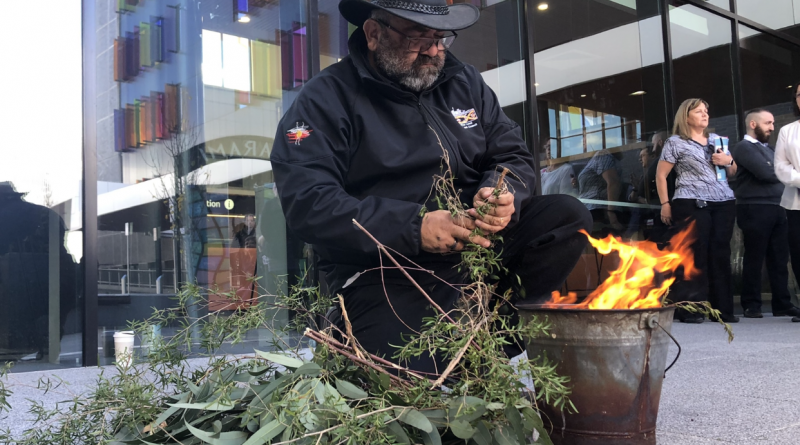 A new chapter for Blacktown Hospital has been marked with a powerful Aboriginal smoking ceremony today.

Aboriginal Elder Brendan Kerin from the Local Metropolitan Aboriginal Lands Council conducted the ceremony and spoke about the significance of the tradition.

“A smoking ceremony isn’t just about picking the nearest leaves and burning them,” Brendan said.

“It starts even before I pick the leaf.

“Smoking ceremonies are done to get rid of bad spirits and energy.

“Out of respect we let the ancestors and spirits know that we are having a gathering on country, clean the slate and make everything fresh.”

Staff and visitors watched the ceremony as they were invited to cleanse themselves with the smoke.

“The smoke is a shower for the inside of the body,” Brendan said.

“We’ve got a brand new ability to connect with the land,” Ned said.

“We are recognising the history and culture of this land and reuniting with our Indigenous partners.

“We’ve come such a long way.  The cleansing and starting a new chapter with this ceremony is a great symbol of us coming together.

“In every chapter we take, we will be doing it together as a community.” 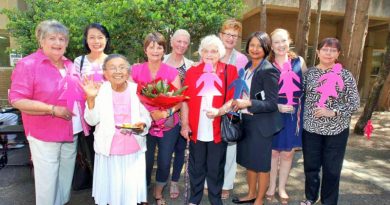 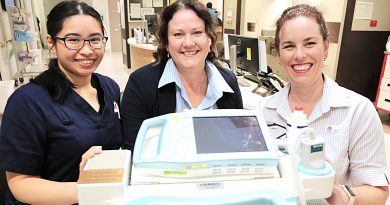 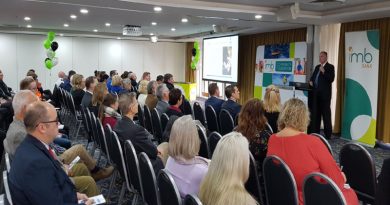 Reaching out to ADHD families through a national website

29 Jun, 2018, 10:14 am Siobhan Fogarty Comments Off on Reaching out to ADHD families through a national website