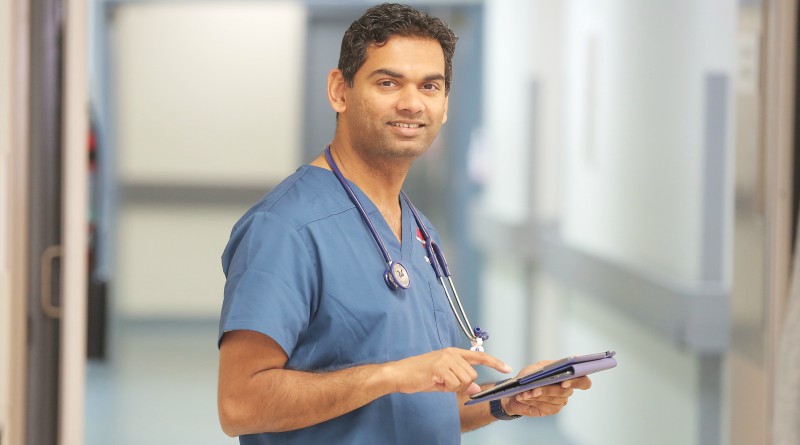 A potentially lifesaving Australian-first electronic tool to detect blood infections has been developed and rolled out by clinicians at Westmead Hospital.

The algorithm scans a patient’s electronic medical record after they are admitted to an emergency department (ED) looking for a combination of symptoms that could point to sepsis.

Sepsis is a medical emergency caused by the body’s own attempts to fight an infection, which can lead to multiple organ failure and death.

Early detection is crucial but sepsis can be hard to spot – there is no diagnostic test and early symptoms are similar to the flu. It kills at least 5,000 Australians every year and contributes to half of all deaths in hospital.

A/Prof Gunja told the ABC that in nine months of testing, the new tool picked up an additional 1,000 cases of sepsis – a 25% increase on what was detected by clinicians alone.

“We are always looking for ways to improve our healthcare, and this is one example of how we have harnessed technology to complement ED clinician judgement in the diagnosis and early treatment of patients,” A/Prof Gunja said.

“We’re now in the early stages of seeing whether this solution could be implemented at a state or even national level and potentially save lives around the country, which is very promising and exciting.”

NSW Health is committed to improving early recognition and management of sepsis through the Clinical Excellence Commission SEPSIS KILLS program.

September 13 is World Sepsis Day, which is dedicated to improving public understanding of the silent killer that claims up to 9 million lives every year.

You can recognise potential symptoms of sepsis with this simple acronym:

If you are experiencing any of these symptoms, call triple-0 immediately. 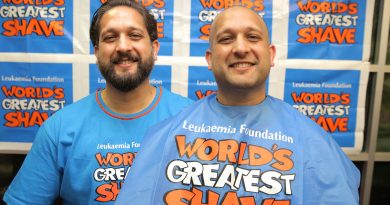 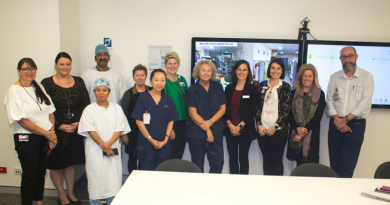 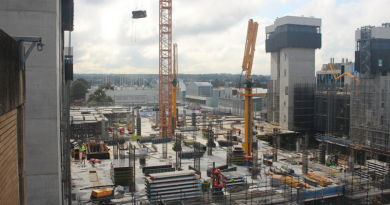 It’s not a long way to the top