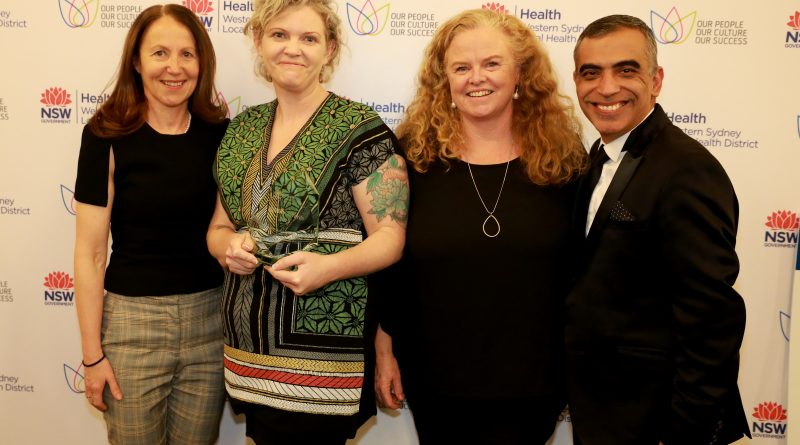 Fresh off their win at the Western Sydney Local Health District (WSLHD) Quality Awards, Caren Friend and Kavita Varshney were among the talented team of people who took home a NSW Health Award at last night’s ceremony.

A Westmead Hospital project to support teenagers during a mental health crisis was also a finalist for the Excellence in Provision of a Mental Health Service award.

The winning music festival project reflected the work of several WSLHD staff as well as other specialists from around the state.

“This award recognised the collaborative approach required by all the local health districts, the Ministry of Health and NSW Ambulance,” Caren said.

The project came about due to the unexpected increase in drug-related deaths and injuries at NSW music festivals, with the team coordinating the Ministry of Health’s approach to high-risk music festivals over the 2018/19 summer festival season.

The early recognition and management of severe drug toxicity at festivals led to reduced illness and no further deaths after deployment.

“This recognition acknowledges the hard work and commitment of not only our team but also the support provided by management and executive of Western Sydney LHD,” Caren said.

“But the most important part of this initiative for us is the incredible result for patient safety.”

The NSW Health Awards recognises innovation and excellence in the delivery of health programs and services to the NSW community.

Most of the winning projects started at a local health district level, so start thinking now about your entry into the 2020 WSLHD Quality Awards. 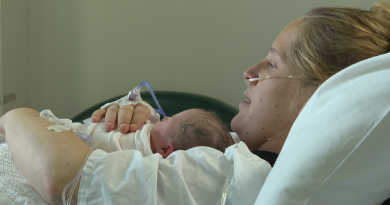 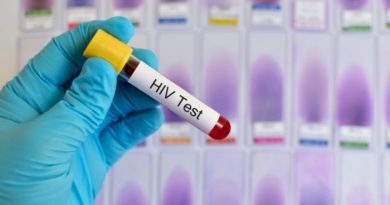 When was your last HIV check? 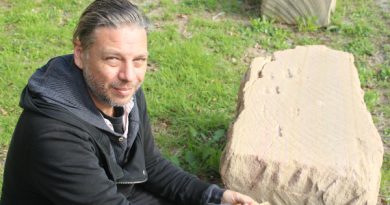 Aboriginal artist reflects on art and culture for the Westmead Redevelopment

09 Jul, 2019, 12:44 pm Harrison Vesey Comments Off on Aboriginal artist reflects on art and culture for the Westmead Redevelopment